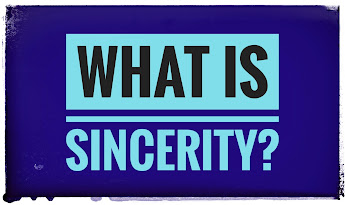 Junaid Baghdadi used to say that I learned sincerity from a barber.  One of my teachers said that your hair has grown too much.  No money nearby. When he reached in front of the barber shop, he was cutting the customer’s hair.  He asked to cut his hair in the name of Uncle Allah.  Upon hearing this, the barber pushed the customer to the side and said.  I beg for money.  Someone has come for Allah today.  Now they would sit on the tray of kisses and weep and cut their hair.  Hazrat Junaid Baghdadi thought that whenever he slept in his life, he would definitely give him something.  In time, they became great Sufi saints.  Reminded me of the one-day visit and offered some money.  So Jam began to say that Junaid has become such a great Sufi that he does not know that he does not take revenge from the creatures for what is done for Allah .. !!
ADVERTISEMENT

English Essay on Future of Pakistan

English Essay on Future of Pakistan Pakistan, a country that has always been an important part of world affairs. A...

Essay on Pakistan In English

Why is life so short?