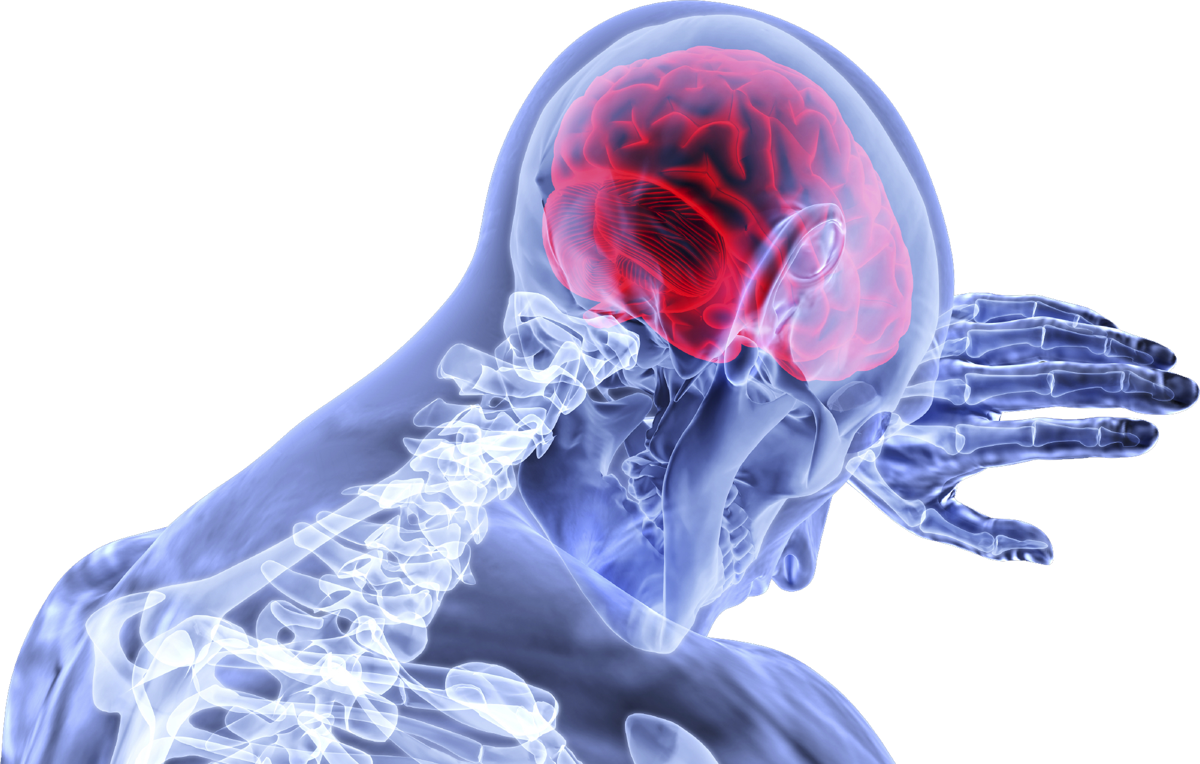 They are only pea-sized but these tiny, model organs are fast becoming the hot new topic of research. First described in 2013, ‘brain organoids’ are 3D brain-like structures grown from human stem cells that can be used to model and study psychiatric disorders and even neurodegenerative diseases such as Alzheimer’s.

In 2018, scientists made the remarkable discovery that these organoids grown in a dish spontaneously produced human-like brain waves in electrical patterns similar to those seen in premature babies.

In a new study, researchers at UCLA were able to observe patterns of electrical activity resembling seizures in stem cells derived from patients with the neurological disorder Rett syndrome – a condition that can result in seizures.

Different frequencies of brain waves or neural oscillations are associated with different mental states and with different diseases. “By learning how to control which oscillation patterns an organoid exhibits, we may be able to eventually model different brain states,” said Bennett Novitch, a member of the Broad Stem Cell Research Center and senior author of the study.

Brain organoids developed using cells from people with Rett syndrome displayed abnormal neural oscillations compared to those derived from a healthy population. When Novitch and his team treated the Rett organoids with an experimental drug called Pifithrin-alpha, the seizure-associated activity patterns disappeared, and the organoids’ neural activity became more normal.

“This work demonstrates that we can make organoids that resemble real human brain tissue and can be used to accurately replicate certain features of human brain function and disease,” said Novitch.

Up to 95 per cent of ocean surface climates may disappear by 2100, warn scientists

Up to 95 per cent of Earth’s ocean surface climate may disappear by 2100, according to a study published in...