Up to 95 per cent of ocean surface climates may disappear by 2100, warn scientists 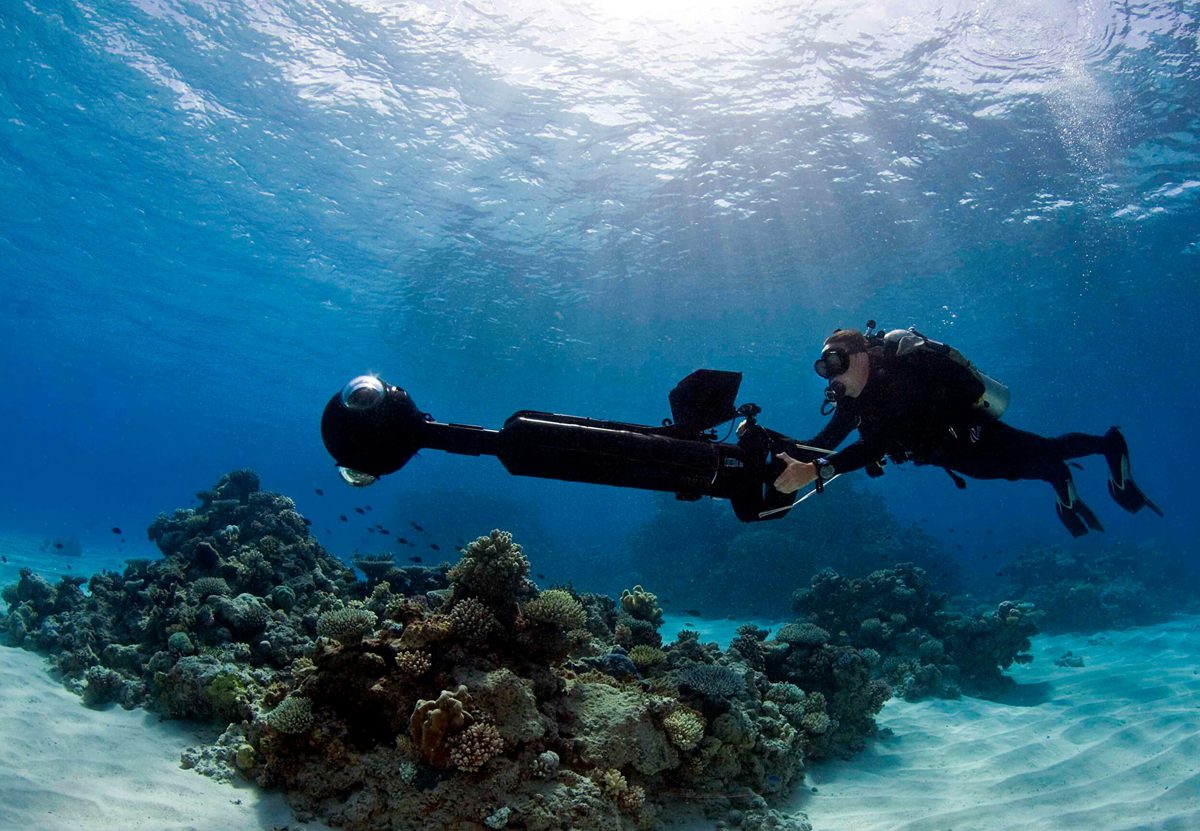 Up to 95 per cent of Earth’s ocean surface climate may disappear by 2100, according to a study published in Scientific Reports on Thursday.

Defined by surface water temperature, pH and the concentration of the mineral aragonite, which many marine animals use to form bones and shell, ocean surface climates can vary greatly in response to different levels of co2 emissions.

They then ran the models through two emissions scenarios, RCP 4.5 and RCP 8.5. In the former, greenhouse gases peak in 2050 followed by a slow decrease across the rest of the century. In the latter, ‘business as usual’ approach, emissions continue to rise till the end of this century.

The researchers found that under the RCP 4.5 scenario, 36 percent of ocean surface climates present in the 20th century are likely to disappear by 2100. Under RCP 8.5 that figure rises to 95 percent.

The team also found that while ocean surface climates showed little change during the 20th century, by 2100, 10 per cent to 82 per cent of the ocean surface may experience new climates. Seas will be hotter, more acidic and have a lower saturation of the vital mineral aragonite.

“Species that are narrowly adapted to a climate that is disappearing will have to adapt to different conditions,” said Lotterhos as reported by AFP. “A climate in which the temperature and chemistry of the water is common today will be rare or absent in the future.”

The authors concluded that many marine species have already shifted their ranges in response to warmer waters and if ocean climates disappear they will have to adapt rapidly or face extinction.

They are only pea-sized but these tiny, model organs are fast becoming the hot new topic of research. First described...