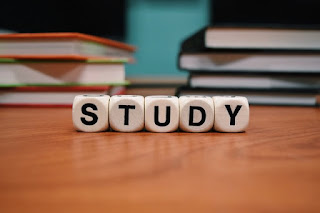 In both example, the poetess has given human qualities to non-human things.

Q4: Make a list of the words that tell you about the tone of the poem ‘In spite of war’ and explain how those words tell us what the tone is.       Use examples from the poem to back up your reasoning.
Ans: The tone of the poem is optimistic. The poetess says that despite the war & destruction, everything in nature is going normal. Life continues as usual. The following words tell us about the tone. Laugh, Sings, Courage, Rejoice, Blooming of flowers, Glory and gardens.

Q5: What is the theme of the poem ‘In spite of war’?
Ans: The main theme of the poem is very simple. The poetess encourages us to look at the beauty around us rather than focus on the negative aspect of our lives. She says that in spite of war & other negative things, life continues as nothing was happening.
B. Choose the correct option.
1.(a) Natural beauty 2.(c) Personification 3.(d) Onomatopoeia
4.(d) Ecstasy & elation 5.(a) Optimistic.