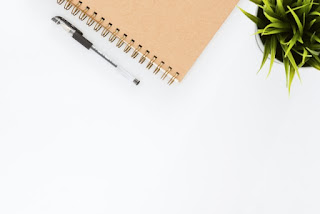 Q1: What are gene and genetics?
Ans: Genes are the subunits of DNA the information database of any organism that is contained inside the cell nucleus. Genes transmit character traits of parents to their offsprings. Genetics is the study of genes, genetic variation and heredity in living organisms.

Two demerits of GMOs are:

Q6: What is your opinion will be the effect of GMOs on our lives, lifestyle and environment in the future?
Ans: Although GMOs have made our lives easy and comfortable, they have some dangerous effects. The unpredictability of the behaviour of altered genes, unwanted characteristics, health problems, population problems etc is some of the concerns about GMOs which may harm the ecosystem and human health.