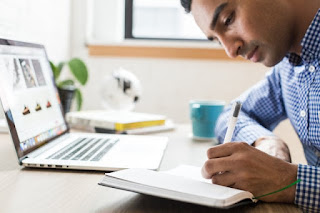 Q2: Why did the son hide his mother in the closet?
Ans: The son hid his mother in a closet beneath the floor of the kitchen so that she may escape the possible death sentence announced by the governor for the aged people.

B. Choose the correct option.
1.(c) The governor was a cruel man.
2.(c) The mountain was steep & he was to abandon his mother.
3.(d) He was greatly moved by the pains she took to guide him back his home.
4.(b) Wisdom comes with the passage of time.
5.(b) Citizens.

Model verbs:
A. Choose the correct answer about the function of the model verbs in the following.
Model verbs: Model verbs are used before ordinary verbs and express meanings such as permission, possibility, certainty and necessity. Can, could, may, might, will, would, shall, should, must and ought are Model verbs.