by admin
in Technology
0 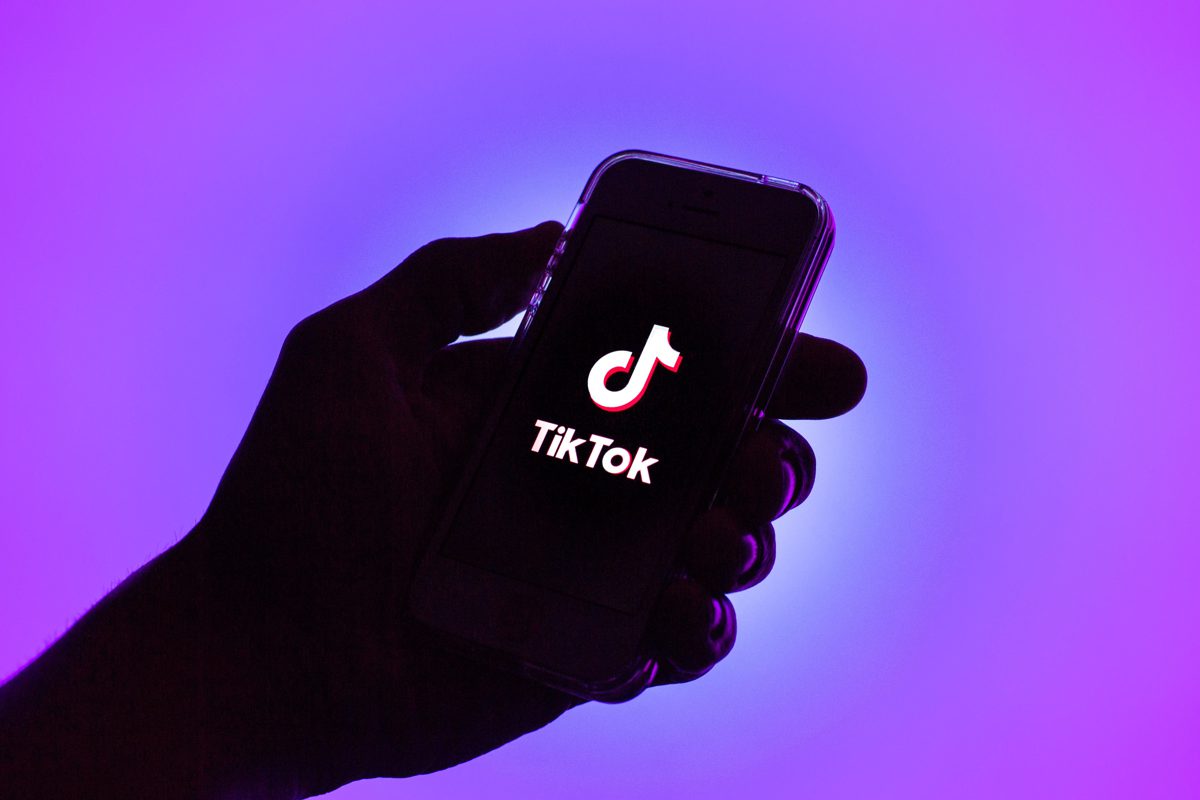 The popular short video sharing platform TikTok might soon become popular for longer video version as well, as the company is reportedly experimenting with the time limit of videos and will probably extend the time limit to 5 minutes or longer.

Back in December 2020, the platform had already extended the video time limit to 3 minutes. Now as per Pocket-lint, this limit might get extended to much longer time duration. Aside from the publication, the social media consultant Matt Navarra in his recent Twitter post has indicated that the limit could be set to increase once again.

Navarra has shared a screenshot of an option received from TikTok, allowing him to upload videos with duration reaching up to 5 minutes. Some other users have received the same message as well. It seems that the social media platform is testing the new feature with its users and only a select few are receiving the notification.

So you might want to keep your apps updated, as you could be the next lucky user receiving the notification from TikTok. The message which the users are receiving, reads, “Upload videos up to 5 minutes long from your device. Make sure you’re using the latest version of TikTok before trying out the feature on your app or tiktok.com.”

Meanwhile, some users of Twitter have also reported that the app has given them the option to upload videos that have a time limit of 10 minutes, indicating that the app might soon extend the limit to 10 minutes for videos.

The reports claim that the new limit will be rolled out to all users in the next few days.

In addition, more changes in the application are also expected to arrive soon including TikTok stories, rumored earlier this month. The TikTok stories will follow the same format as that of Snapchat and Instagram.

TikTok has also entered into partnership with Shopify, allowing its users to buy products directly from the mobile app. Through this collaboration, businesses will be able to add a shopping tab to their profiles on TikTok, allowing them to feature their products and link to their online stores for payment.

Cricket dominated the Twitter space in Pakistan this week. Various developments mostly related to Pakistan and West Indies series and...

The Khyber-Pakhtunkhwa Science and Information Technology (KPSIT) department will be training 25,000 men and women in the province in advanced...

It takes a very specific type of person to steal nearly 50 million people's data and then brag about it...