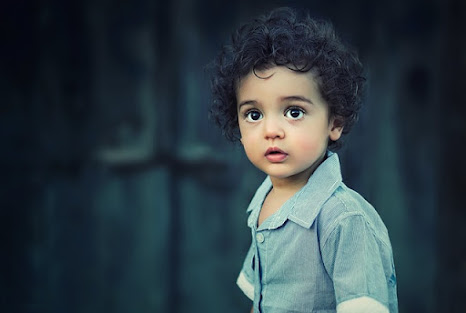 The poem “The Monster Boy” was written by the famous Irish poet Thomas Moore. In this poem, he has expressed his patriotic feelings.

The poem is in praise of a little boy. He was a great singer who sang while playing his bells in peacetime. But when the time for war came to his country, he joined the flying army for his country. In fact, he was carrying on the legacy of his forefathers, to fight for his country.

He fought valiantly with his sword and sacrificed his life to protect his motherland. When he was close to death, he tore all his belongings because he wanted the enemy to realize that people like him would never let him touch his beloved homeland. 24

Finally, the poet has convincingly expressed his patriotic sentiments. He says that the enemy may physically defeat the boy but he could not conquer his soul. The ruin of the gipsy boy was destroyed by the Munster boy himself because his purpose was to sing in peace and not in slavery. The extremes of patriotism are reflected in their actions.

Q.1 what do you know about Thomas Moore?

Thomas Moore was a passionate Irish poet. In imitation of his friend Lord Byron, he wrote a poem on an Eastern subject called “Allah Rokh”. In this poem, he has expressed his patriotic feelings.

Q 2 What does Thomas Moore mean when he says, “I thought the whole world would betray you”?

Answer: Thomas Moore has tried to send a message to his people with these words that if you get three things, the whole world will be against you, you are not afraid of it.

A loyal and loyal companion, a beloved motherland, and the power to protect privilege.

Q.3۔ why did he destroy his crow?

Answer: Even before the death of the expert boy, he ended his ruin because he wanted the enemy to realize that every child of his nation would not allow them to touch their homeland with unclean hands. Moreover, the purpose of his bazaar was to play in peace, and if his bazaar had survived, he would have been enslaved. The extreme limits of patriotism are evident in the actions of the boy.

Q4. the words for which the poet was a warrior bard and a proud soul?

Answer: Thomas Moore has paid tribute by allowing a teenage boy to bite “Fighter Bard” and “Fakhr Jan”. Thomas Moore uses these words to express the spirit of chemistry in the expert boy. He was a great and brave fighter and he was proud to fight for his homeland.

Answer: The songs sung to the tune of destruction were a sign of peace and a ban on slavery. These songs were composed to please the boy’s patriotic nation. Only these devoted and loyal companions and men who got the freedom of their homeland can listen to these songs.