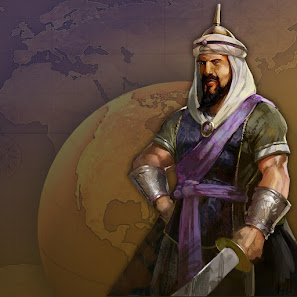 The detective said, “something that we are feeling, but are not allowed to describe in words,”

Sultan said, “Whatever statement is seen and heard,”

Spies said that “The soul of jihad better Yes, educating children is the best jihad, fighting for household responsibilities is also jihad.

Sultan said there is no doubt in it ?? The

spy said he has no doubt but this scholar says that :

“What did the wars get ?? Only murder and destruction, only corpses, wars have made you either a murderer or a victim. “

The Sultan got up anxiously, decided to meet the scholar at the same time, disguised the meeting and as he was leaving, he asked, “Sir, tell me a plan to liberate Jerusalem and end the atrocities against Muslims without a war?” ? ” The scholar said, “Pray. The

Sultan’s face turned red with anger. He understood that this scholar was more dangerous than the whole Crusaders. The

Sultan first cut off the scholar’s finger with his dagger. He started screaming badly.” ۔

Now the Sultan said, “Tell me the truth or cut off my neck.

” It turned out that the white-clad scholar was a Jew. The Jews knew Arabic well, which he took advantage of. The

Sultan found that teachings like his had become common in sermons. With great difficulty, this tribulation could be stopped.

This tribulation is still going on in full swing.

Why do people want to convert Islam to Buddhism? While it is an open fact that it is not possible to cure oppression without facing the oppressor.