Alexander the Great, the great conqueror of the ancient world, was born in 356 BC in the yellow capital of Macedonia.
His father, King Philip II, was truly a man of extraordinary ability and insight. Philip created a large organization in the Macedonian army. And turned it into a high-level fighting force. He used this time for the first time to conquer the northern parts of Greece. 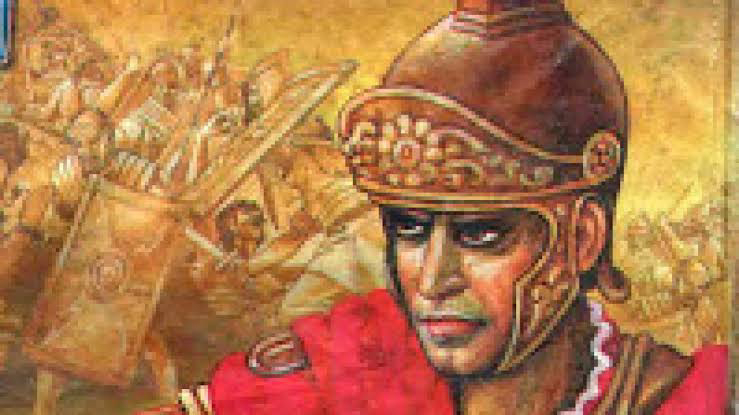