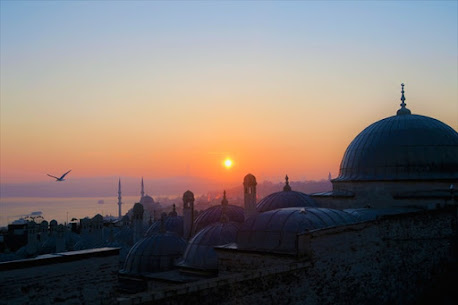 Martyrdom of Uthman is the life of Islam. Islam is alive with self-sacrifice and perseverance of Uthman