St. Augustine was born in the fall of the Roman Empire. He was the greatest theologian of his time. His writings had a profound effect on Christian beliefs and attitudes in the Middle Ages. The effects can still be felt. 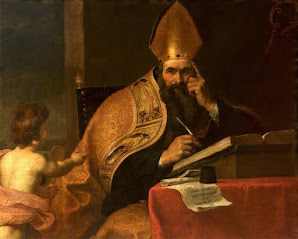