The pen is the forerunner of the evolution of human civilization. The pen is better because of the knowledge of things where it is available. The Almighty has made the pen a means of disseminating knowledge. 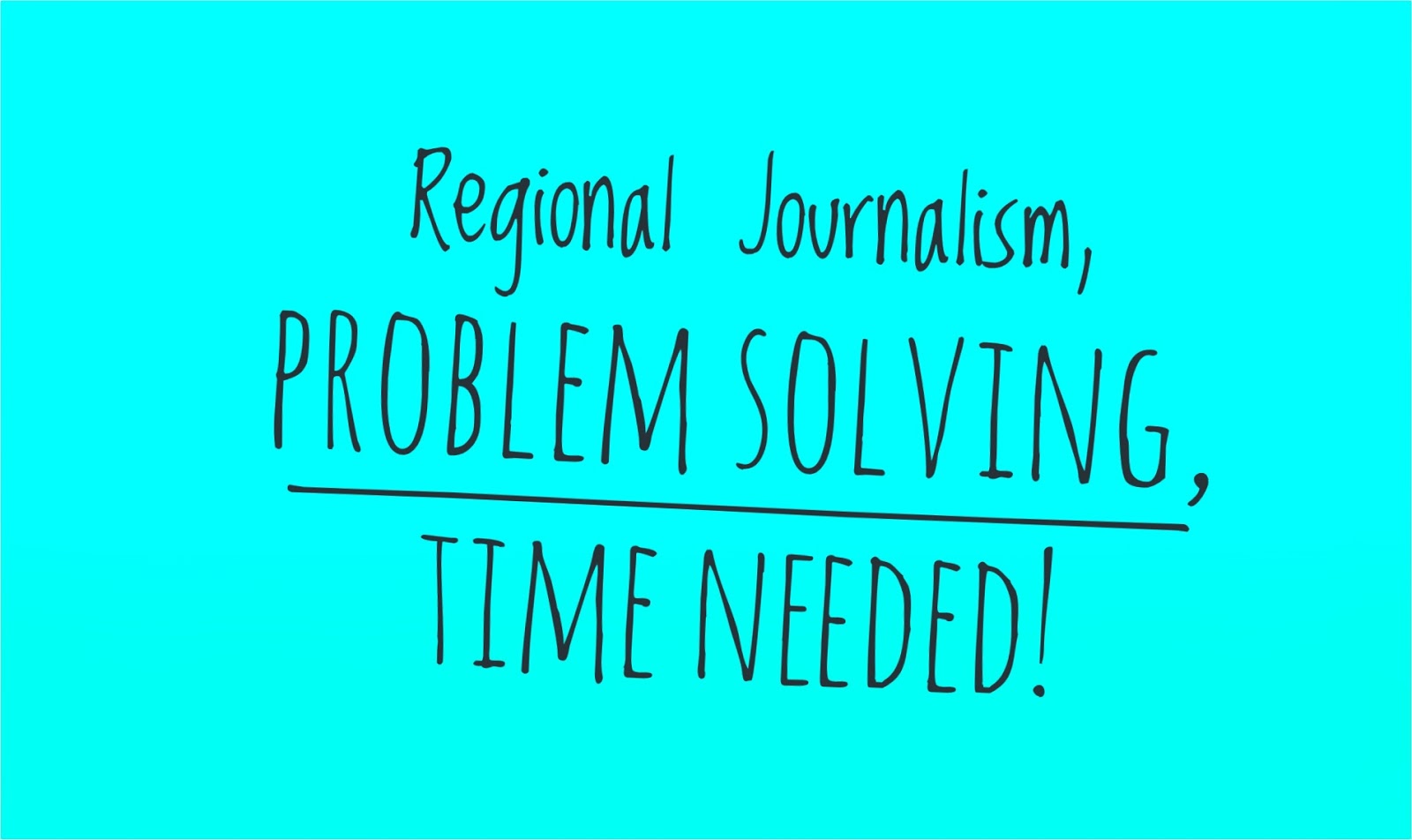 Therefore, the owner of the pen should respect the pen in all circumstances and should not write anything against the morals and dignity of the pen if a person disrespects others with his pen. If it causes immorality and heartbreak, then it means that this time he does not even realize the trust that has been given to him by the pen.

The pen is a trust, it can be broken by the power of oppression, but it cannot be twisted. In any case, the lines of this column are meant to knock down the houses of power. The difficulties of the people associated with journalism have increased to such an extent that now these difficult conditions are becoming a source of solace for the journalists.

Provincial governments seem to promise to solve journalists ‘problems on a priority basis, but the situation is such that journalists’ problems are solved and reduced. Instead, the problems of regional journalists, especially the hundreds of journalistic organizations in the country, are still in need of solutions. At the same time, he is struggling with health, children’s education and the economic situation to light a fire in the house.

When he raises his voice against justice, oppression and corruption through pen, it is suppressed by various negative tactics and even violence and murder are not avoided. Resolution of rights and problems of regional journalists The steps being taken by the government, media houses and journalists’ organizations for the country can be gauged from the fact that even today the regional journalist is fighting to improve his economic situation while fulfilling his journalistic duties. There is no divine light to correct one’s economic situation