by admin
in Uncategorized
0
March 3, 2013: Quaid-e-Awan, Prime Minister of Pakistan’s first address to the Constituent Assembly, when he presented the draft ‘Resolution of Objectives’ in the Assembly. 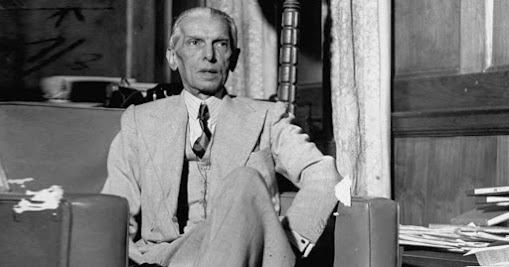