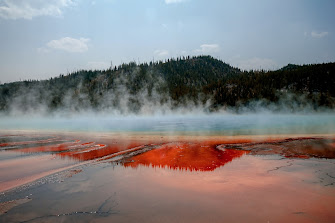 Ans. Heat:- The form of energy which transfers from one body to another body due to difference of temperature between them is called heat

(OR) The total K.E of molecules of a body are called heat.

Ans. Thermometric: – The branch of physics which deals with the measurement of temperature.

Usually, we use the property of expansion. For example, the expansion of mercury and alcohol is a uniform that is mostly used for measurement of temperature in thermometer.

Ans. Thermometer:- The instrument which is used for measurement of temperature is called thermometer it is based on the principle of expansion of liquids on heating.

ð  clinical thermometer:-  this thermometer consists of a glass stem whose one end is fitted with a bulb and others are sealed the stem is filled with some standard liquids like mercury etc.

A small bend is given to glass stem near the bulb so that to prevent the easy flow of mercury toward the bulb.

This thermometer is mostly used by doctors and nurse its scale only extends over a few degrees on either side of normal body temperature 37oc of 98oF. Therefore the range of a clinical thermometer is from 35oc to 43oc or from 95oc to 110of.

Q.4 what is meant by the thermometric scale? Also, discuss different sales?

CHAPTER NO 4 TURNING EFFECT OF FORCES Q.1 explains the various forces acting on a body? Ans. (a) in the...