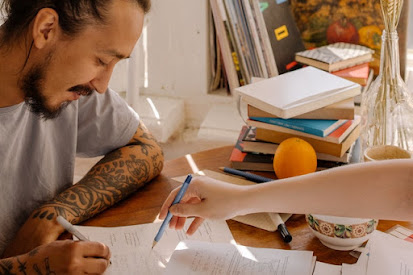 Ans. energy:- The ability of a body to do work is known as the energy it’s unit the same as work that is jouled.

forms of energy:- different types of energy are given below.

(2)    Nuclear energy:–that type of energy which produced during nuclear reaction is known as nuclear energy for an example process of nuclear fission.

(5)    Internal energy:–the the energy of atoms and molecules which is usually in the formula kinetic energy and potential energy is called internal energy.

(7)    Kinetic energy:–the energy produced in a body during motion is called kinetic energy.

(9)    Heat energy: –a form of energy which travellers from one body to another body due difference of their temperature is called heat energy.

(10)Sound energy:–the energy that gives the sensation of hearing is called sound energy.