by admin
in Physics 9th
0 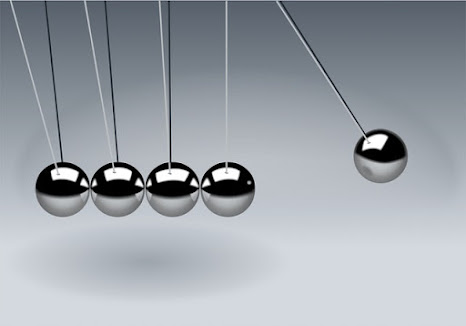 Ans. Newton’s of universal gravitation:-  this law states that in this universe Avery two bodies attract each other with a force which is directly proportional to the product of their masses and inversely proportional  to the square of the distance b/w them.

Explanation:- consider two bodies a and b as shown in figure let their masses are m1and m2 respectively and the distance b/w they is “r” then according to Newton’s law of gravitation the force of attraction :f: is given as:-

Q.2 using the law of universal gravitation find the mass of earth?

Ans. we can find the mass of earth “Me” by using universal gravitation by following method suppose we have a body of mass “m” laying on the surface m of the earth as shown in the figure.

Let “m” is the mass of body “Me” is the mass of earth “Re” is the radius of the earth which is the distance b/w the centres of body and earth. Now according to the law of universal gravitation, the force b/w earth and object is given by:-