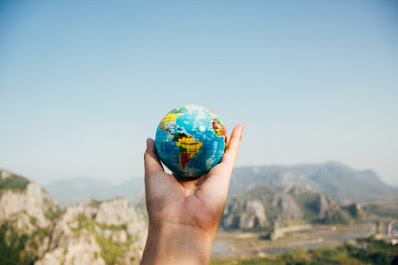 what is kinematics? Also, define rest and motion?

Ans.     Kinematics:-the branch of physics which deals with the study of the motion of bodies without reference to force is called kinematics.

Ans.     There are three types of motion that are given below.

Rotatory motion:– that type of motion in which every particle of a body moves around a fixpoint is known as rotator motion. For example motion of fan, the motion of the wheel, and motion hand‘s clock.

Ans.     Position:-The location of an object relative to some reference point is known as the position of that point.

Where r is the distance of “p” from Oregon. P(x,y) is the position of the point

And Q is the angle with x-axis.

Distance:-the length of the actual path covered by a body during motion is called Distance it may be straight or curved. It is a scalar quantity and its unit is meter.

Displacement:-the shortest distance b/w any two-point is called displacement. In the opposite figure, AD is displacement while ABCD is covered distance.

Speed:-distance covered by a body in unit time (1 sec) is called speed.

It is a scalar quantity and its unit is m/sec.

i.        Uniform speed:-if a body covers equal distance in equal interval of time then the speed is called uniform speed.

ii.       Variable speed:– if a body covers the unequal distance in equal interval of time then the speed is called variable speed.

iv.     Instantaneous speed:-the speed of a body at any particular instant of time is known as instantaneous speed. Math:-vins = s/t where “^s” is the small distance covered in small-time “^t”.