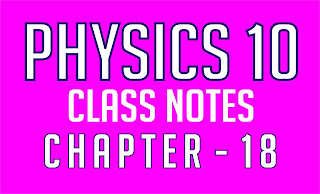 What is the nucleus? How a nuclide is represented symbolically.
Ans. Atom and Atomic nucleus:
All matter is composed of atoms that are in turn composed of a heavier, central, positively charged core called `nucleus’ surrounded by a less massive negatively charged cloud of ‘electrons’ the nucleus lies at the centre of the atom, occupying only 10-15 of its volume since the electrical force comes from both the electron and the nucleus as shown in the figure. The nucleus is about 10,000 times smaller than the atom. The size difference is like a ping pong ball in the centre of a 2km circle.
All nuclei are composed • of two types of particles; protons and neutrons (called nucleons). The only exception is the ordinary hydrogen nucleus, which is a single proton. In describing the atomic nucleus, we must use the following quantities:
The atomic number Z (sometimes called the Charge number), which equals the number of protons in the nucleus.
The nucleon (or mass) number A, which equals the number of nucleons (neutrons plus protons) in the Number of nucleons.