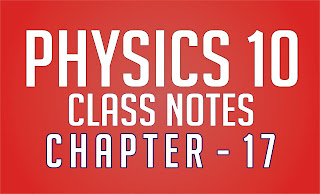 Q1: What is information and communication technology (ICT)? Explain briefly its components?

“The technology by means of which information can be handled, processed, transmitted and recorded by applying modern science is called information technology”. “OR”

Due to I.T, the various learning resources can be accessed instantly, by students as well as by teachers at their convenience. Presently the world has become a small well informed and well-connected village which is called a global village.

“The method that is used to communicate information to far off places instantly is called telecommunication.

Q2: Explain the flow of information. Describe how information is transmitted as an electric signal through wires light signals through optic fibres and radio waves through air/vacuum?

Waves or through optical, fibres through which information travels in the form of light.
Transmission of the electrical signal through the wire:
Data or information can be transmitted and received over a wire-based communication technology. The information is converted to electrical signals at the transmitter, which is sent through wires (twisted pair, coaxial cable etc.) and information is converted back to original format receiver’s end. Examples include telephone networks, cable television and internet access.
For example in figure 17.2, a simple telephone model sound is converted into electrical signals through the mouthpiece and sent through electrical wires (twisted pair) and converted back to sound through earpiece at the receiver.
The electrical wire may be used to transmit both analogue and digital transmission. For analogue signals, amplifiers are required about’ every few kilometres and for digital transmission (using either analogue or digital signals), repeaters are required every kilometre, depending upon the type of wire used.
Transmission of the electrical signal through optical fibres:
An optical fibre transmits a signal encoded beam of light by means of total internal reflection. Total internal reflection can occur in any transparent medium that has a higher index of reflection than the surrounding medium.
The information is converted into electrical voltage signals, this varying voltage is used to produce light. Two different types of the light source are used in fibre optic systems. The light-emitting diode (LED) and the injection laser diode (ILD). Both are semiconductor devices that emit a beam of light when a voltage is applied. The LED is less costly, operates 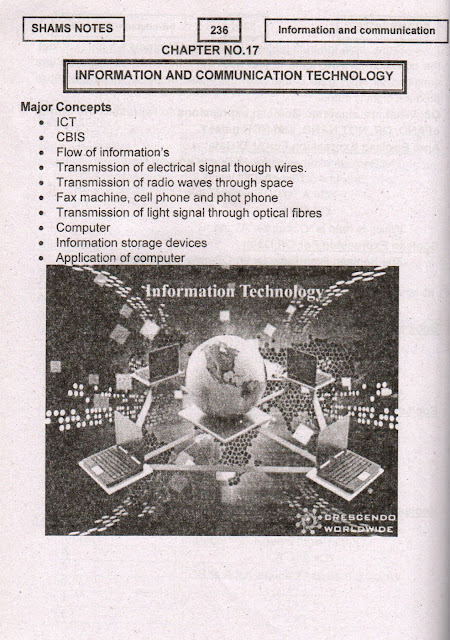 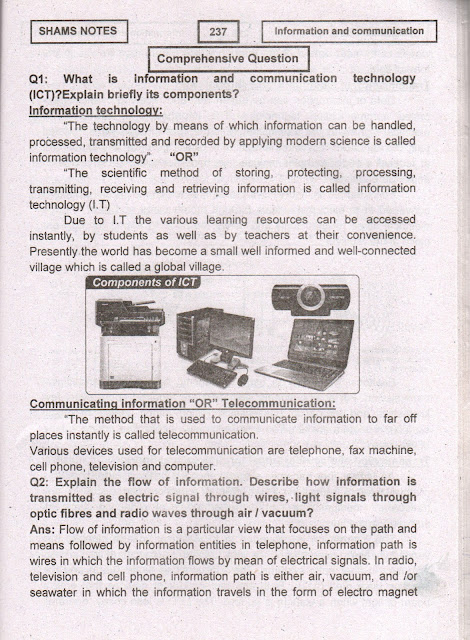 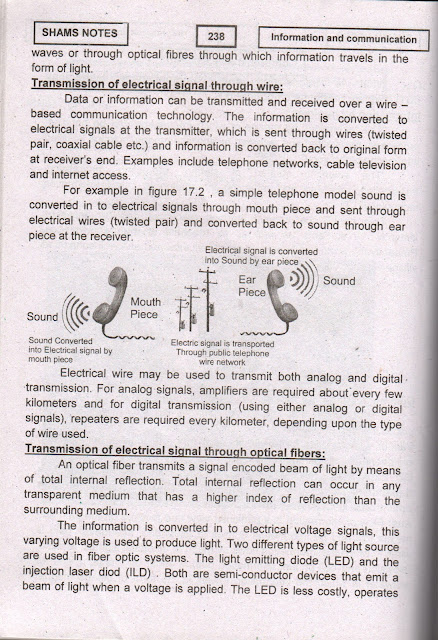 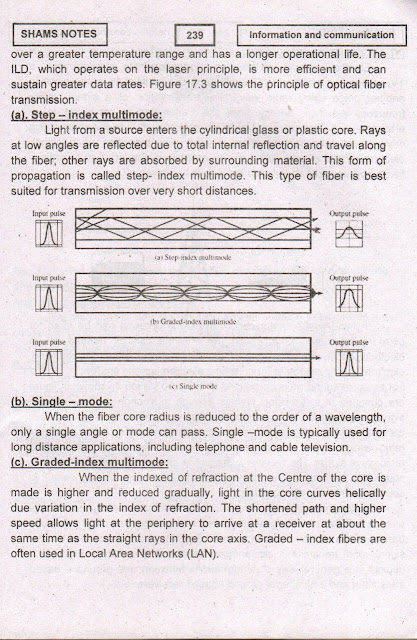 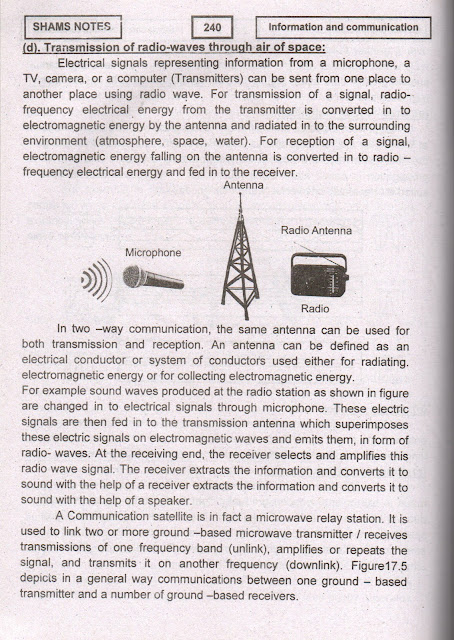 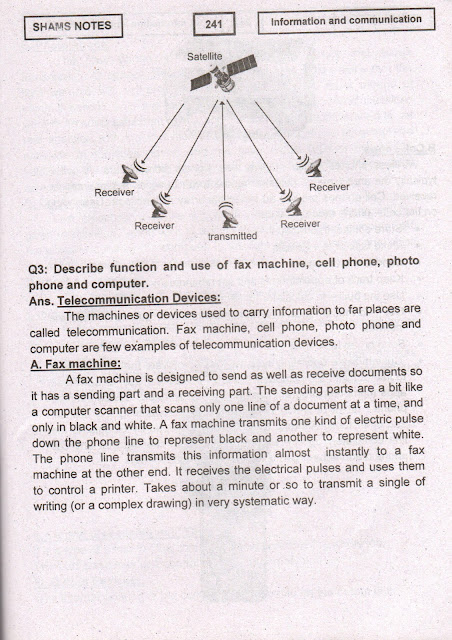 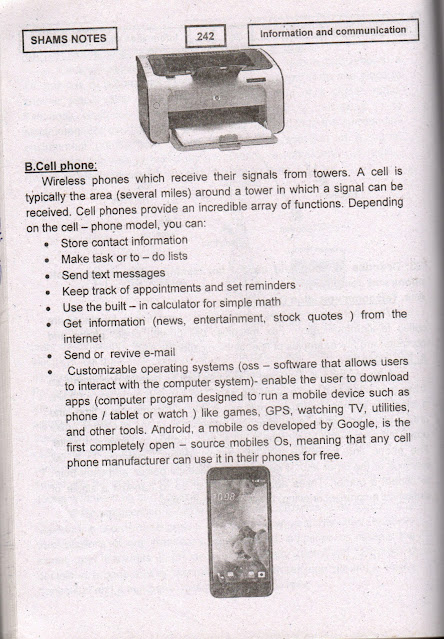 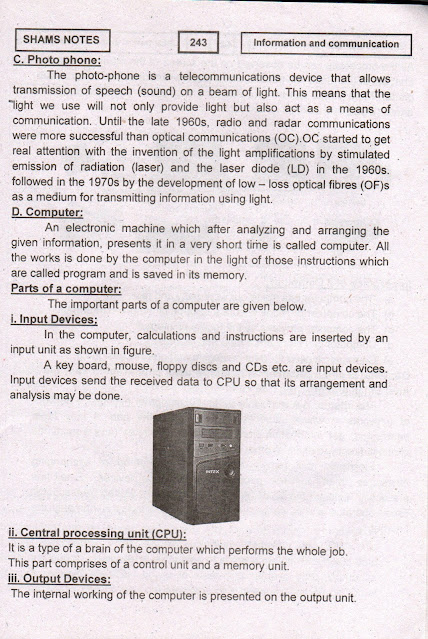 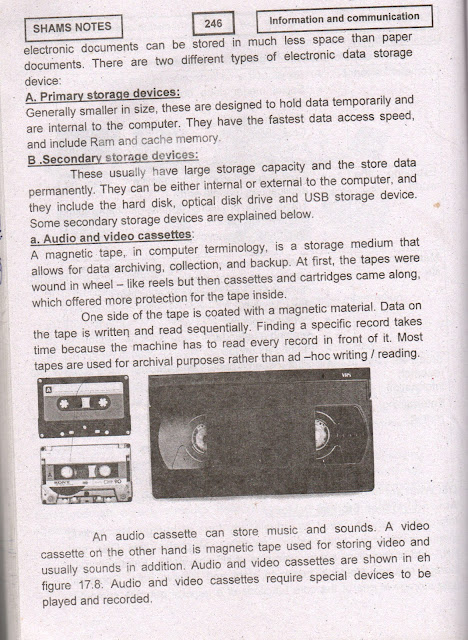 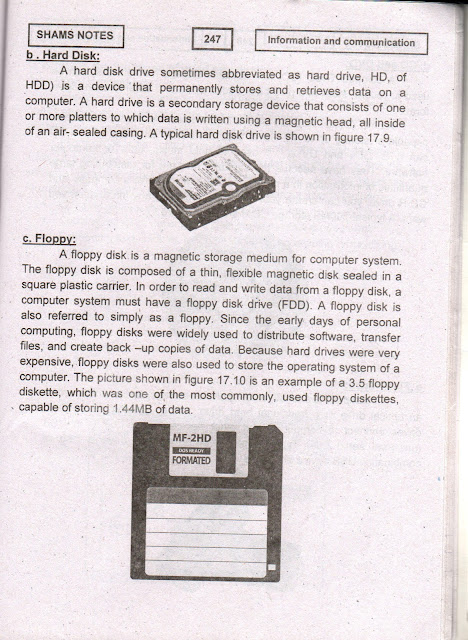 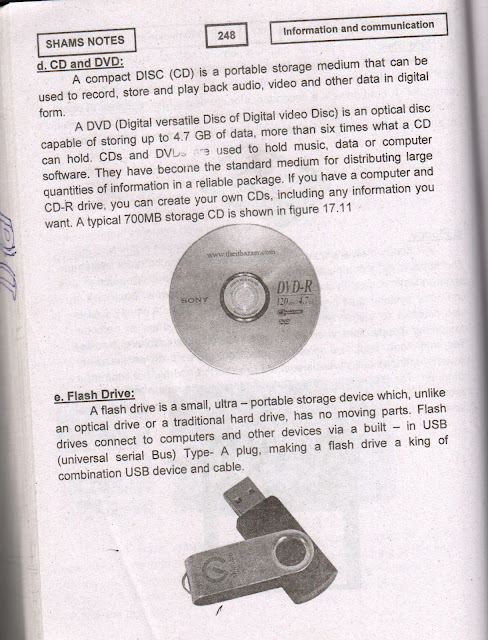 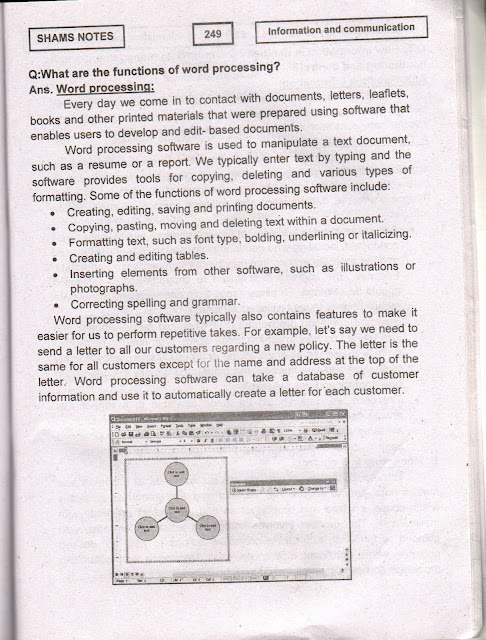 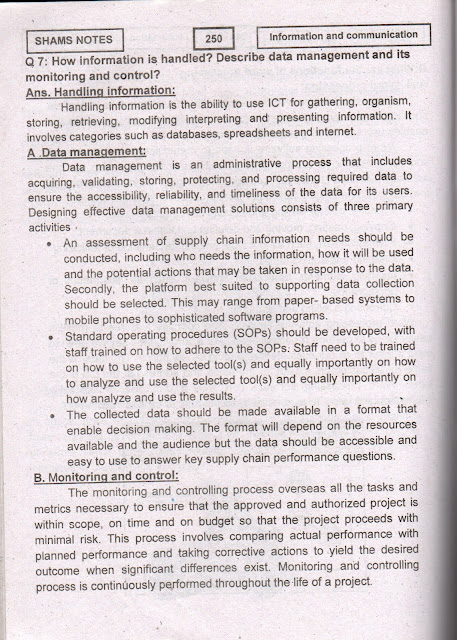 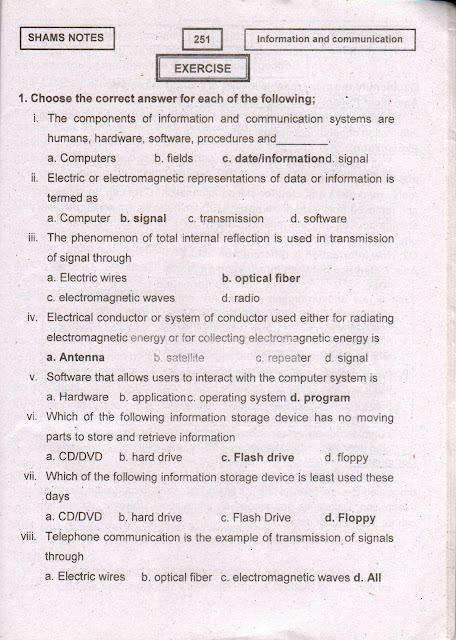 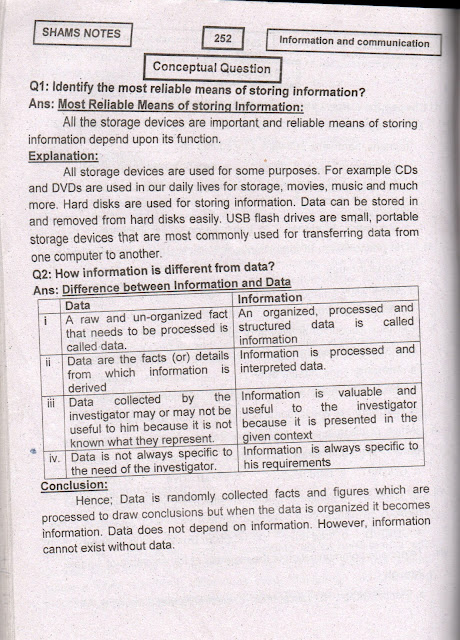 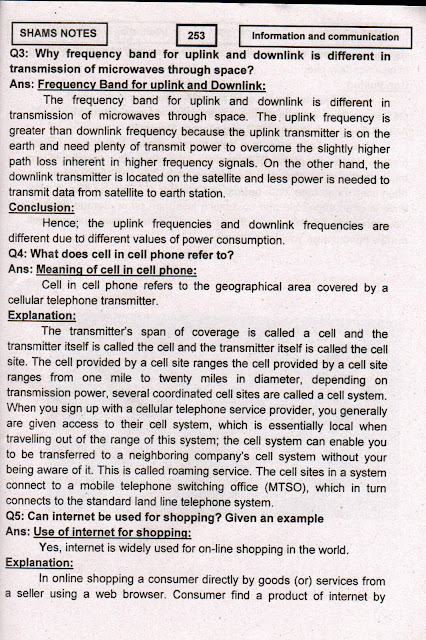 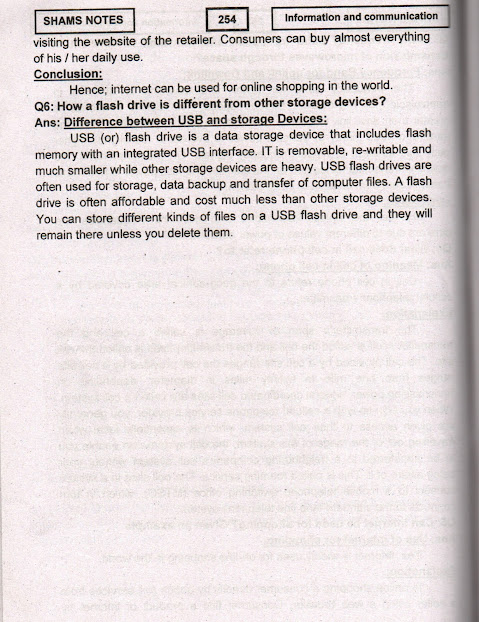