The word humanity is only heard now, otherwise, humanity is lost somewhere, it has been buried somewhere, there will be very few people who will be familiar with humanity now, lust has taken the place of humanity, now there are desires and they are fulfilled. In order to do this, they leave humanity and take the form of a beast. 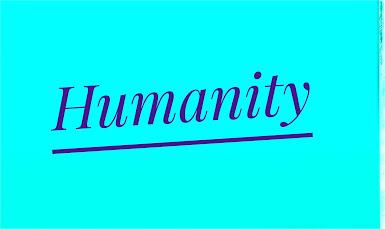 The word beast is nothing. In the face of your lust, I think that there is no word left for your character. Earlier, Eve’s daughter was not safe, but you had Islamic arguments that she is naked, so she is not safe. Let’s accept this argument, but now that the animals are not safe, what kind of argument will you give for it?

If you still call yourself a Muslim, I will give preference to a non-Muslim over you. He has no religion but humanity. If you are a Muslim, you will believe in rewards. Doesn’t your heart tremble when you do all this tomorrow It will come to you, you will raise your voice, you will ask for justice, but when you abuse animals, they are speechless, they do not raise their voice, so you are also inflicting extreme cruelty on them?

You should no longer fear death, you should fear life because you are dead, your conscience is dead, you will die, do not think that death has been kind to you, otherwise you would be a burden on life that you were living.