The force if the attraction between any two bodies in the universe is called gravitational force as gravitation. 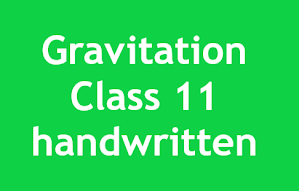 We have already considered the effects of gravity
Acceleration of gravity on Earth and its possible gravitational energy
Agra We now expand our study and consider gravity in a more general way
Newton’s law of gravity in 1687
Every particle of matter in the universe attracts every other particle with another force.
Directly proportional to the mass production of particles and inversions
Proportional to the square of the distance between them.
Mathematically, this law, and the intensity of force due to gravity
The interaction between the two particles is expressed
Physic classes by VINIT SALUJA SIR 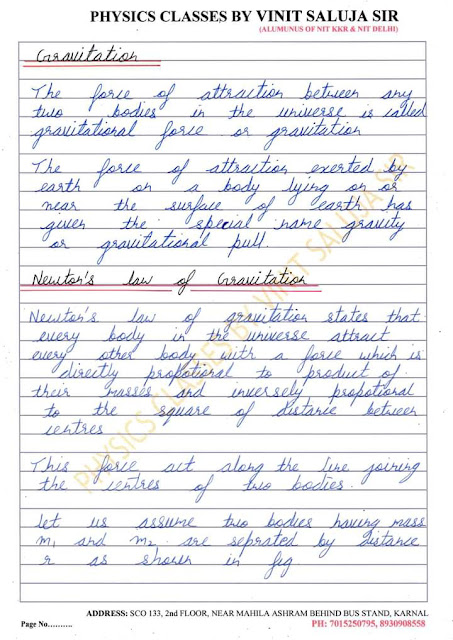 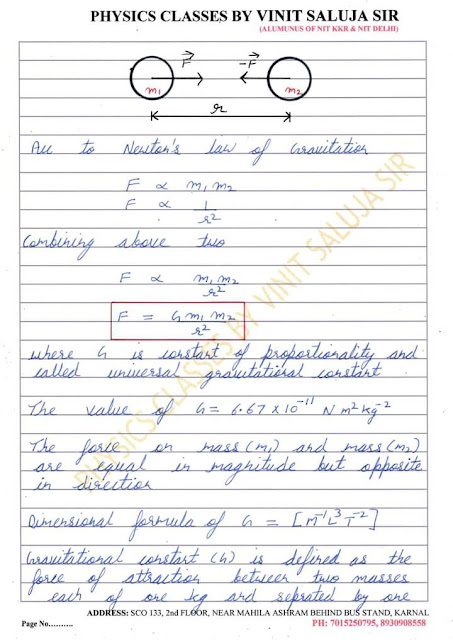 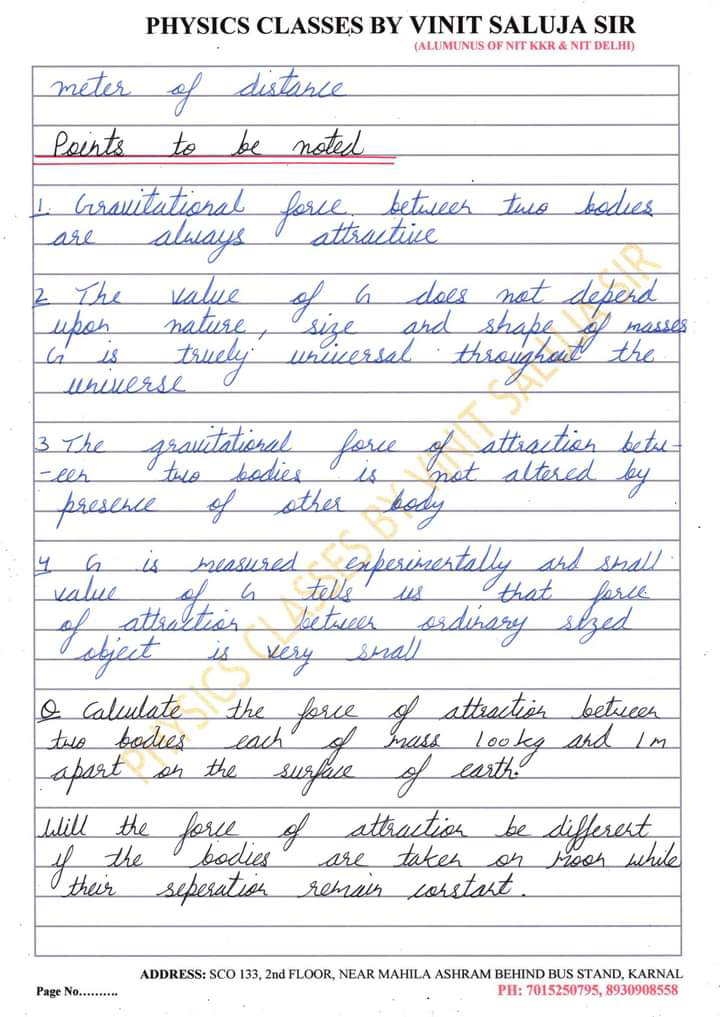 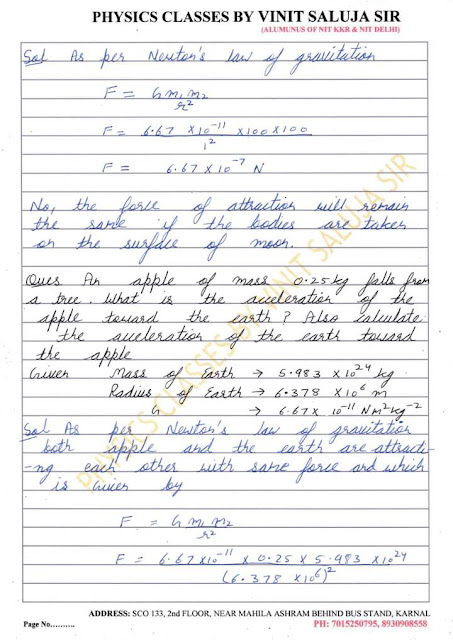 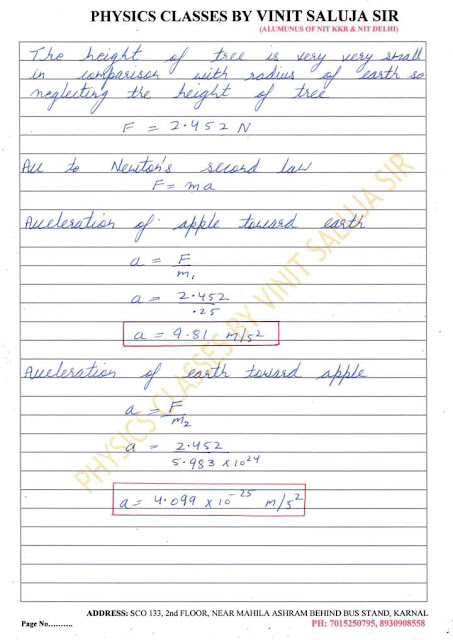 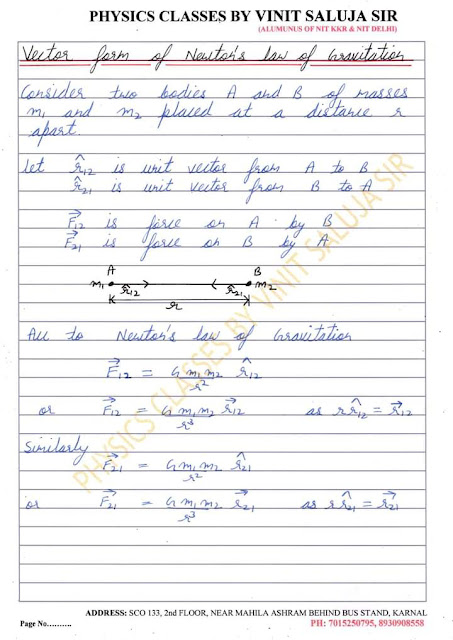 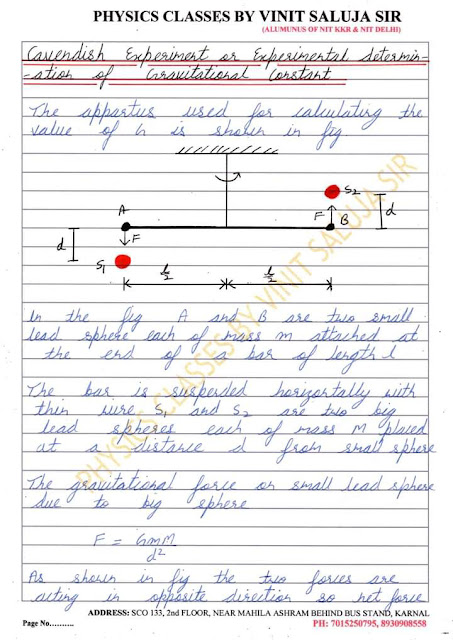 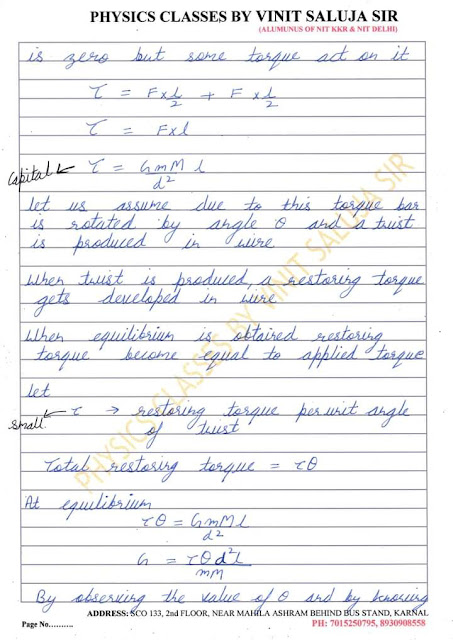 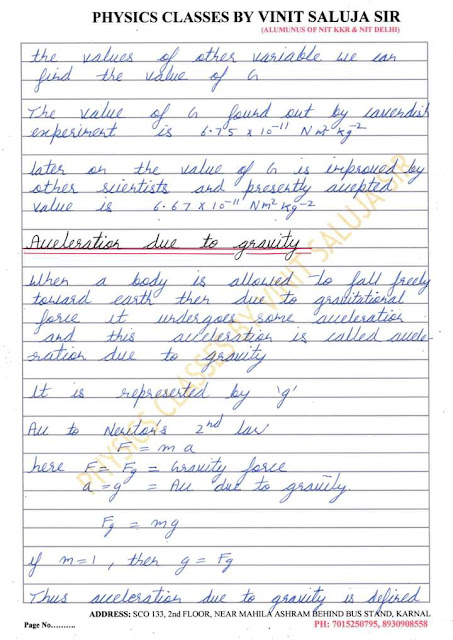 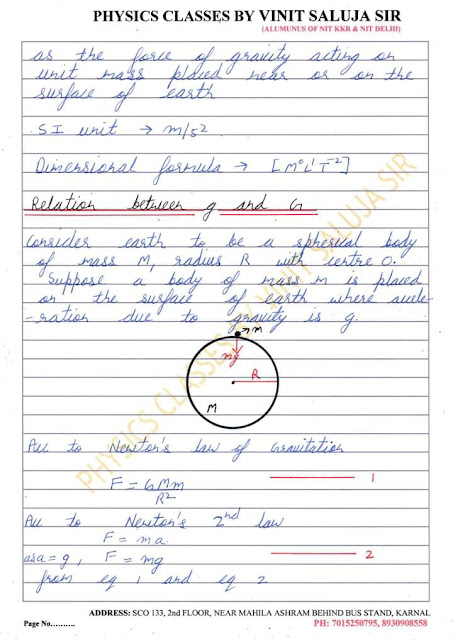 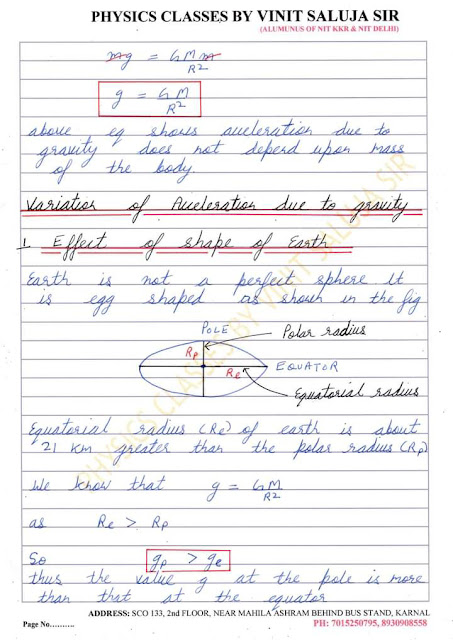 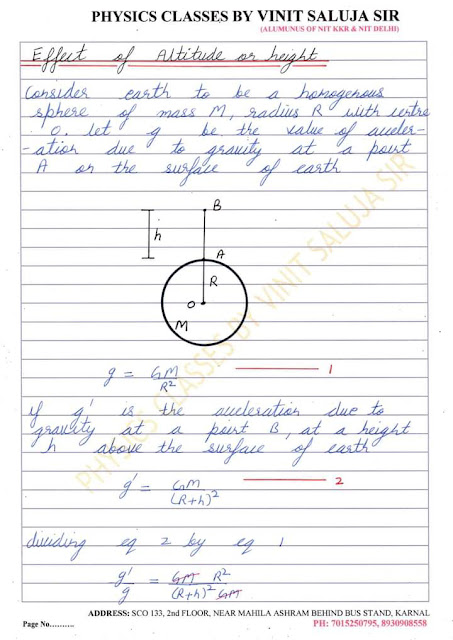 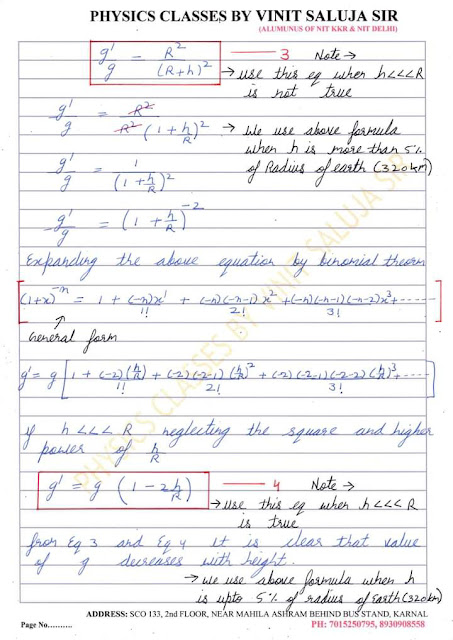