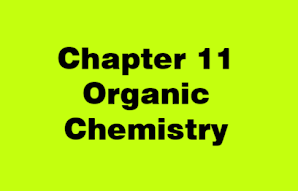 3. Condensed Formula:
In this formula group of atoms are shown in an order with no bonds dashes.
Examples:
4. Dot and Cross Formula / Electronic formula:
The type of formula in which electrons are represented in the form of dots and cross of an organic compound is called Dot and cross Formula e.g. 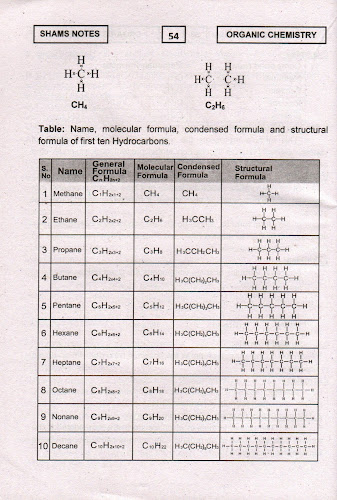 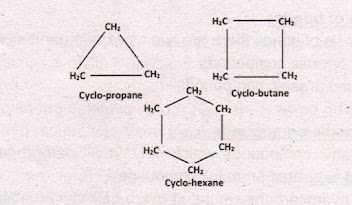 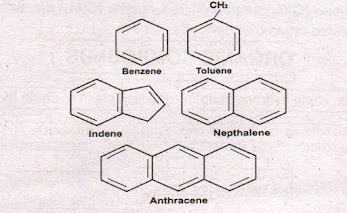 This 10th class chemistry has been prepared according to the syllabus of all KPK G10 Boards. Apart from kpk textbook,...

You are looking for the complete Chemistry Notes Chapter-10. We have uploaded the complete and comprehensive notes of Chapter 10...