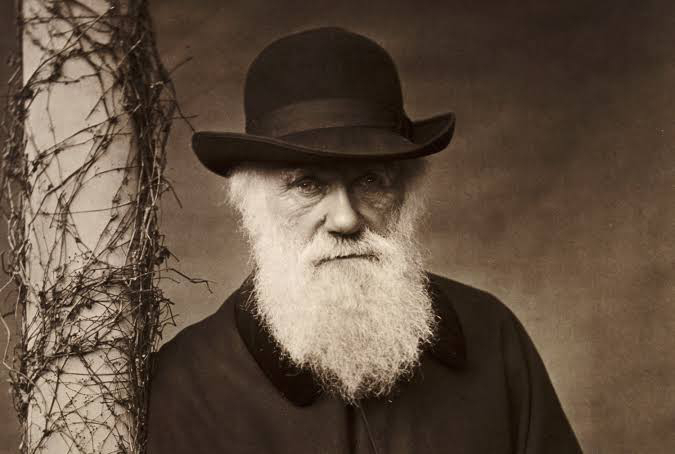 Charles Darwin, theorist of organic evolution by natural selection, was born on February 12, 1809, in Cherokee, England. Abraham Lincoln was born on the same day. At the age of sixteen, he went to Eden to study medicine. He entered the University of Berg. However, he felt that both medicine and orthopedics were useless. Shortly afterwards he moved to Cambridge.