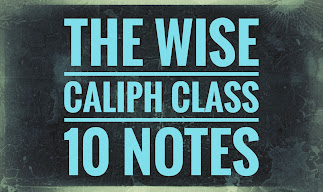 Question 1 For whom was Caliph Harun al-Rashid known and respected?
Answer: Caliph Harun al-Rashid was known for his wisdom and justice. The caliph was wise in this respect because he also moulded the difficulties and difficulties of the subject to learn more about freedom and equality.
Q.2 Why did he take to the streets of Baghdad?
The answer is that he would walk through the streets of Baghdad and meet with ordinary people to gain first-hand knowledge of their problems. They believed that adopting a shared lifestyle would cause them real problems.

س .3۔ What did the judge say to the caliph?
When the answer reached Qazi Khalifa, he welcomed him and presented a tangled case, which the Qazi could not resolve. The mystery disturbed the judge because the two men were claiming ownership of the same horse.
Q4. What was the quarrel between the rich man and the beggar?
Answer: A quarrel between a rich man and a beggar over a horse. In addition to owning the two horses, they accused each other of robbery.

Q 5. What did this Amir tell the Caliph? 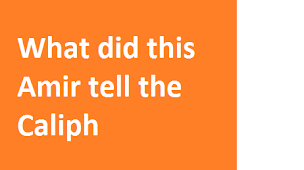 Answer This rich man told the caliph that he was riding towards the city. On the way he saw a beggar, who demanded a ride to the city gate. After that, the beggar refused to give up and claimed that the horse had done it.
Question. What did the beggar tell the caliph?
The beggar told the caliph that he had spent all his money on the horse. This morning the beggar was riding towards the city when he saw a rich man walking on the road. He called for a lift because he was in a hurry but then gave up the claim that the horse belonged to him.
Question 7 Why did the beggar refuse to dismount?
Answer: The beggar refused to leave because he wanted to return the rich man of his horse. He also fabricated a false story to claim ownership. 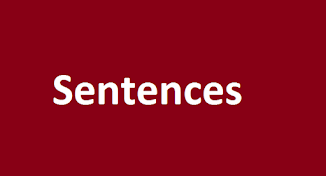 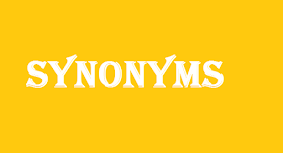 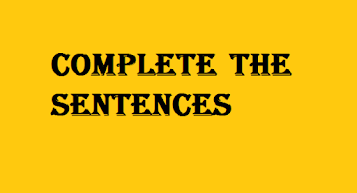 “. What is the moral of the “wise caliph” lesson?
The learned caliph teaches us that if someone is unfaithful to you and treats you badly, you should not treat him rudely. The best reward for a bad deed is a good deed.
SendShare234Tweet146Pin53Send