The Board of Intermediate and Secondary Education Multan was established on March 30, 1968.  It came into being following an ordinance from the West Pakistan government, which was approved by the Pakistan Assembly during a meeting on May 24. 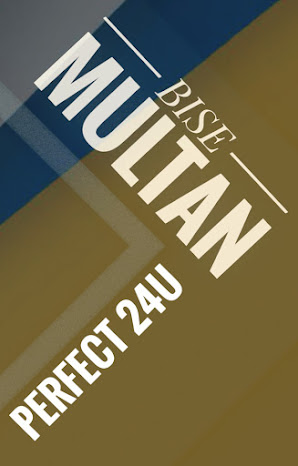