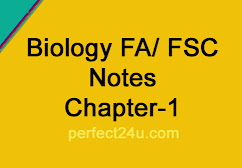 Question:1 What is a cell, write the main Points of Cell theory.

Ans: Cell: Definition: it is the basic unit of al living organism on the basis of structure and function.

Cytology: The study of cells and their component is Known as cytology.

The main point of cell theory are as under: 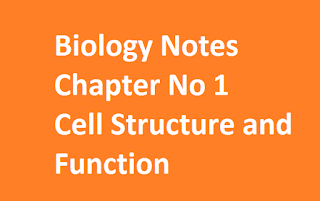