70 Years of Freedom Achievements and Failures

70 Years of Freedom Achievements and Failures 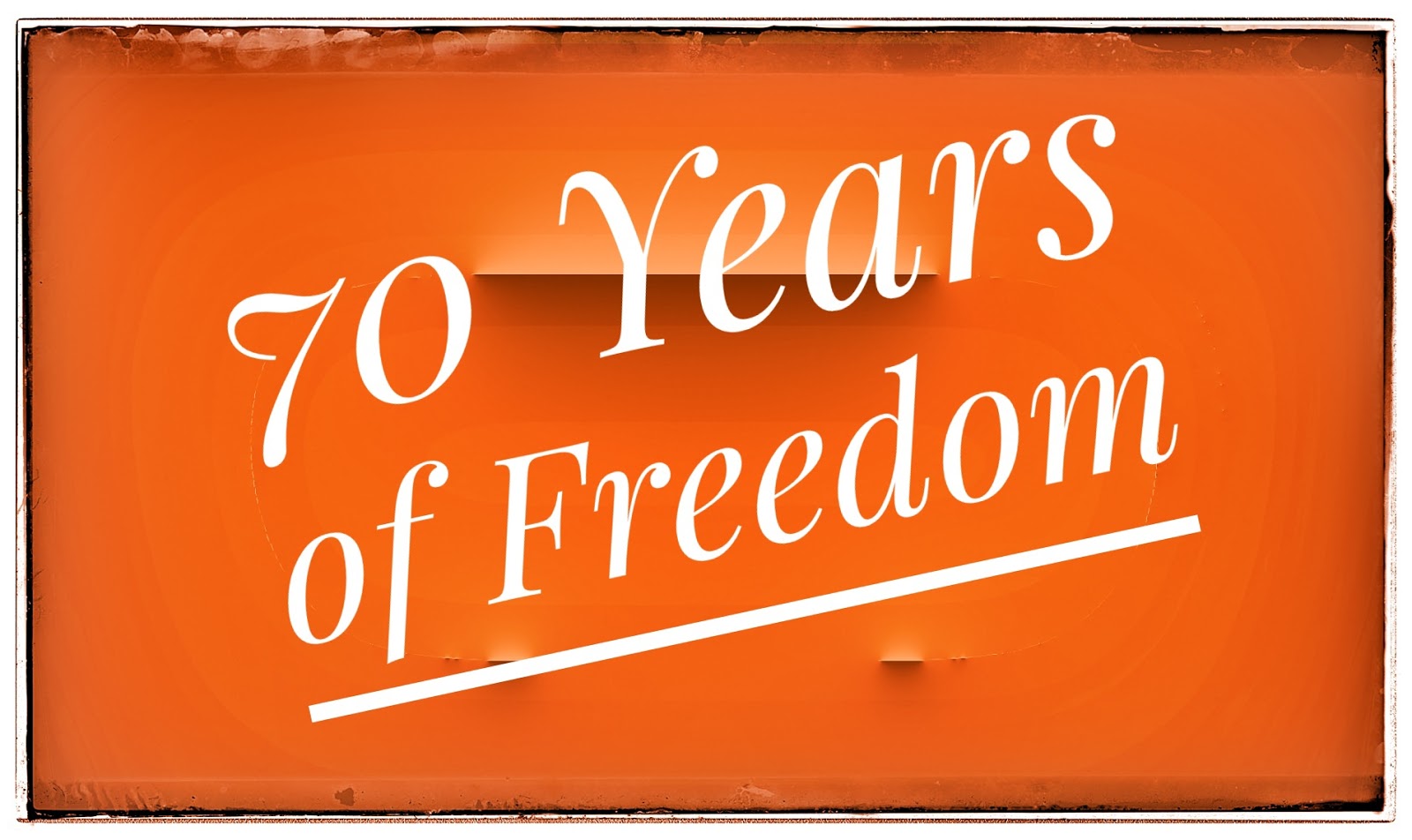 In every field of life, Pakistan is

The foreign affairs of Pakistan are good with his neighbors and other countries. Pakistan has also Diplomatic relations with the world. Pakistan is a member of the UN and places a Good Position in the UN.

Pakistan starts efforts in the field of bilateral trade with his neighbor and also with other countries.

When a country is stable from external affairs and internal the extremism that is Political instability so there is a lot of investors whom ready to invest their money to develop that country and also make a profit for himself.

Five are things for country development.

If we talk about technology so Pakistan has no technology such as in the field of Vehicles, Machinery, aircraft, fighting Jets, no advanced Computer Technology, etc.

Pakistan take a lot from the IMF and World Bank and also take much aid from foreign Agencies and Gulf Countries such as Saudi Arabia, Qatar etc. so Pakistan is not in the position to give aid.

If a country has a stable economy and has a well and sound environment inside the country it is going towards happiness and prosperity. A country is running when its industries and agriculture sector is running. Alhamdulillah, this is a good sign that the agriculture sector of Pakistan as well. Pakistan’s industries play a good role in the national economy. Such as the textile industry and steel industry

If we talking about the tourism Department so that is also good and plays a good role in the economy but they need concern minister’s attention. Pakistan has beautiful and attractive natural sites in northern area of Pakistan.

Today Pakistan has good infrastructure beautiful roads and buildings are making such as motorways, highways,

CPEC the game changer project of Pakistan ever.

If we talk about power and electricity so there are some mistakes but Pakistan has the power to Generate much electricity the government of Pakistan produces more and more dams and mega projects of power on a solar project the work is also on progress.

Pakistan needs proper planning for the population and makes well policies to eradicate poverty in the country. The government should increase the budget for the sake of research base studies Pakistan should highlight the Kashmir issue on international forum.

Government has the responsibility to aware the public about the issue and help them to over on those issues on problems and facilitate them in a critical situation, this is the good sign for integrity and sovereignty of the country.

If we talk about media so the media is free in our country this is good but also bad because the media shows every kind of news and programs which makes some psychological problems in people especially in the uneducated sector of the country as they don’t know what is this? And what does it mean for? So

On national security is very important if there are peace and harmony in a state, a nation can go onward and complete for the rest of the world and every walk of life. Another thing for state progress is to stop the smuggling of Drugs/heroines and other narcotics things that are fully destroying the youth of a nation in this is also written in the constitution of Pakistan so serious action shall be taken against and make a sure investigation about this issue.

If we talk about

The Government has a responsibility to make good and Clean Hospitals and make sure a good treatment at the low cost that no one pays high charges. The government must open research laboratories for checking and diagnosis the disease and take proper steps for preventing them.

Managerial and administration work must be checked. Some are the issue present in Pakistan that is

There is a lack of check and balance on government and private Institutions central and provincial Government must bring reforms in both levels and make new policies because time and environment are now changed. The government must give attention to rural areas for their development not just for the sake of education but also for infrastructure health and give the opportunities to bring them up.

Make sure that employment and recruitment are purely on merit basis in no politically interference is involved.

Our Economy is suffered from an internal political dispute

Government must ask about from concern minister public hospitals, doctors and cleanness of buildings. As written in constitutions that basic Need is the right of every citizens so the government of Pakistan should make sure of all these fundamental rights.

Pakistan suffered by extremism from the last 16 years so seniors official should ask about it.

If we talk about import and export Pakistan import medical equipment from European countries such as Semmens, John’s n John’s, LG, etc. to looking this sentence Pakistan give attention to technical education.

In last every department makes sure that what they are doing is under the shade of QURAN and SUNNAH and after that the shade of the constitution of Pakistan.