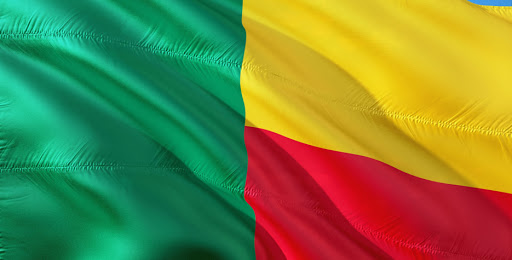 Dahohomi means ‘on Dean’s stomach’. Dean was the name of a rival king. Defeated by Dahomi, they built their royal compound over his tomb.
After the abolition of the slave trade, Dahumi’s control weakened, leading to the French occupation of the region in the late 19th century. In 1904, the French colony of Dahomey was annexed to French West Africa.
With the founding of the Fourth French Republic in 1946, Dohme became France’s overseas parliament with representation in the French National Assembly.
On December 4, 1958, it became the Republic of Duhome (Republic of Duhome), an independent republic in the French community.
On July 11, 1960, France agreed to complete independence from Dohme. Dahumi gained full independence on August 1, 1960, with Hubert Maga becoming Dahumi’s first president.
In 1975, the country changed its name to Benin, after the Byte of Benin, a large Gulf of Guyana. 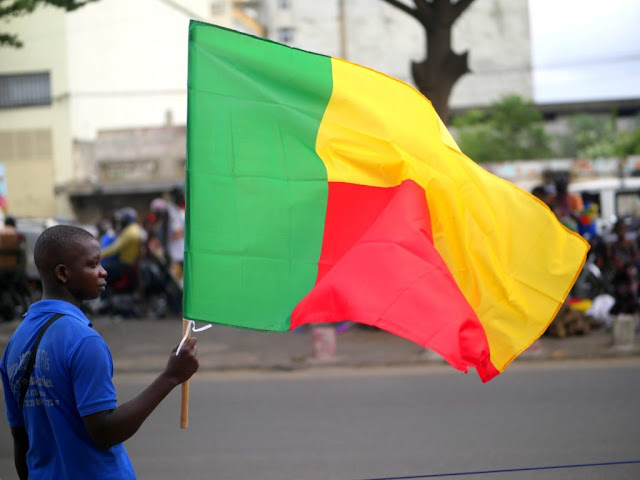 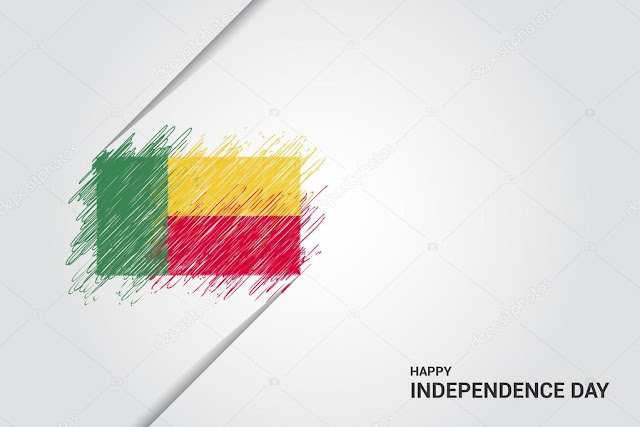 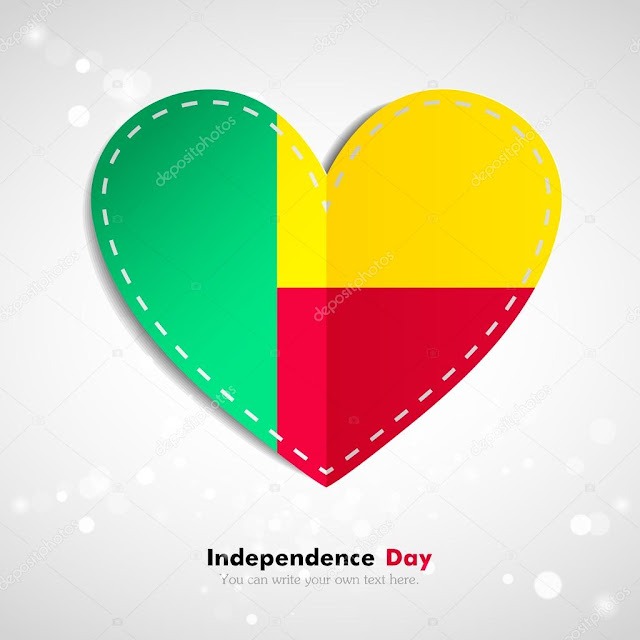 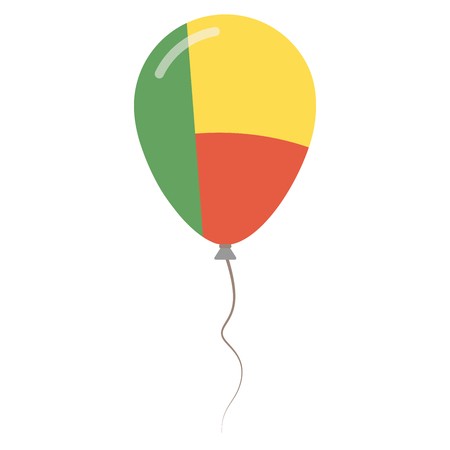 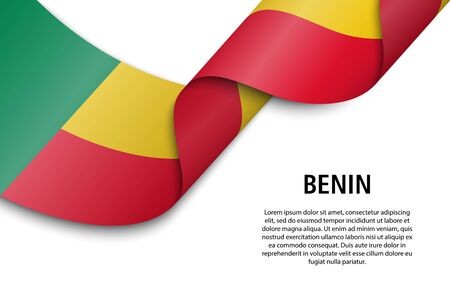 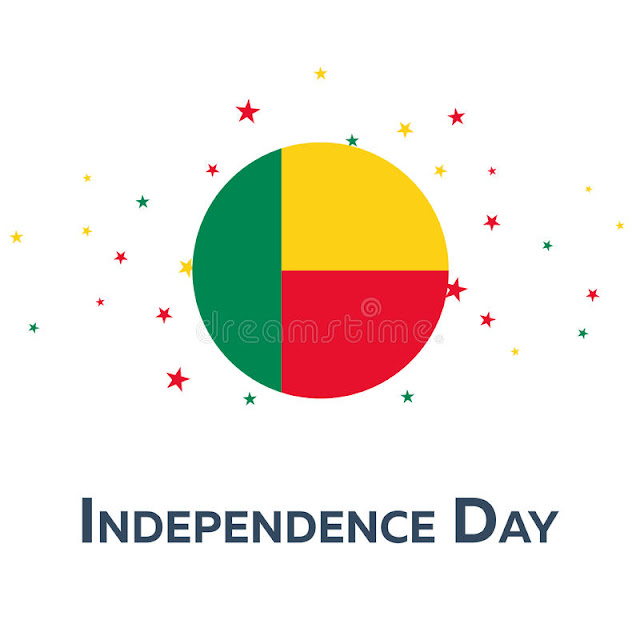 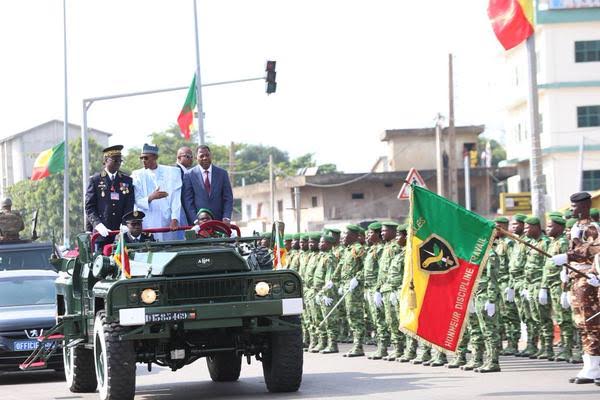 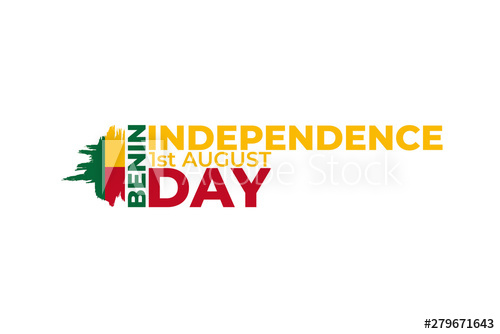 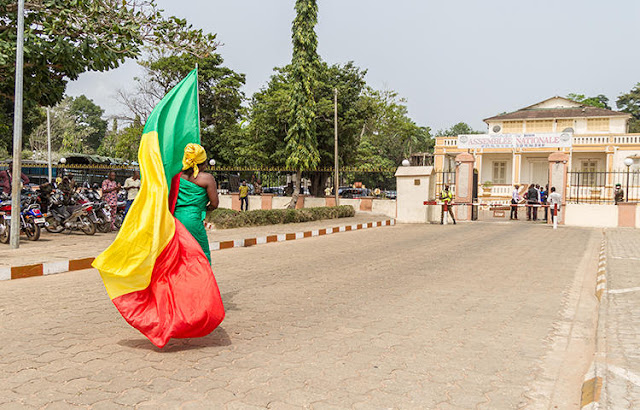 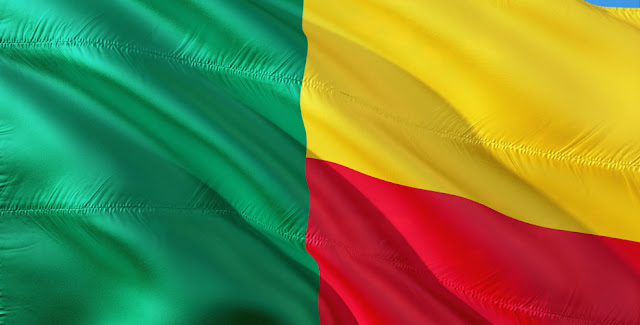 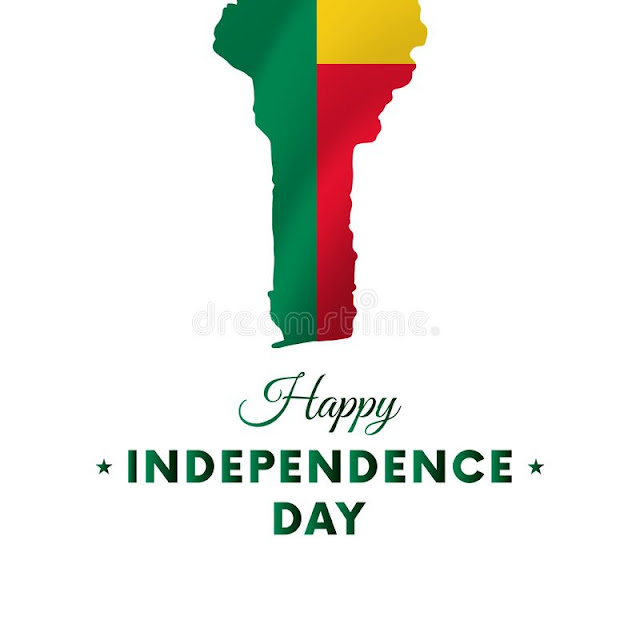 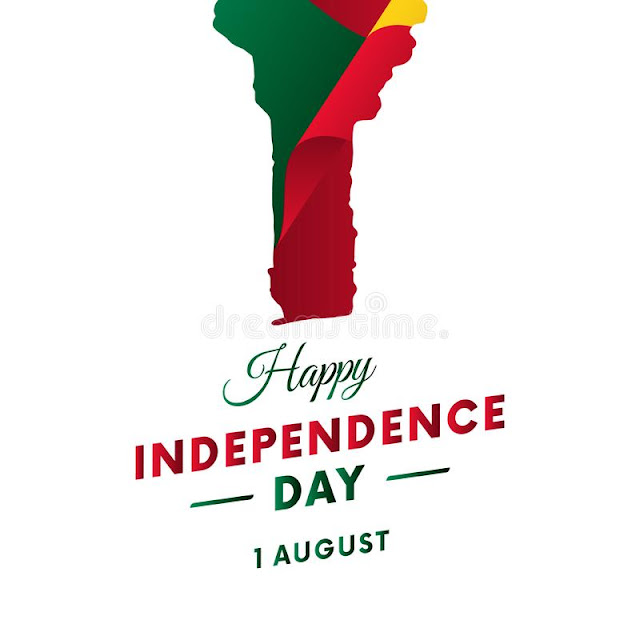 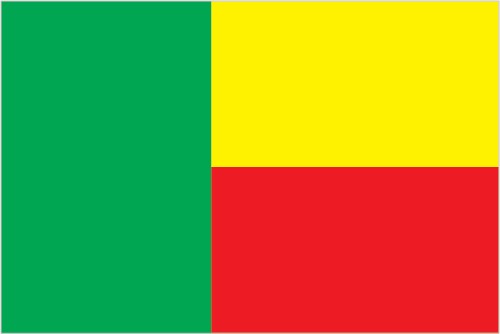